Sebastian Buerkner at the Fabrica Gallery

OUR MACHINES II presents Sebastian Buerkner at the Fabrica Gallery
Sebastian Buerkner’s work pushes digital animation into new aesthetic territory, bringing together the narrative and visual traditions of cinema, painting and sculpture in highly original forms. His innovative stereoscopic works explore the otherwise unrealised potential of 3D cinematic technology.
Sebastian will perform a live soundtrack for this multi-projection installation, occupying the lofty surroundings of the former church, at the Fabrica Gallery in Brighton. The Tenants portrays a visually murky impression of the internal sprawl of life within a tower block. Several projections of animated vignettes combine into a single light sculpture. Through the use of multiple layers of projection surfaces, the emitted visuals attain a holographic volume. 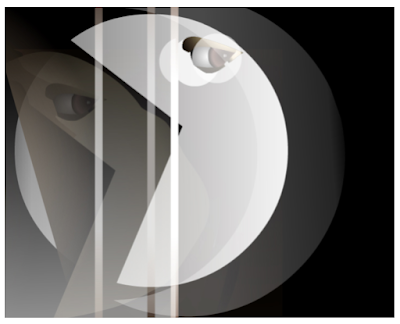 Posted by Louise Colbourne at 23:54 4 comments:


This version of Our machines includes additional works:

3D video, loop
In a blazing inferno turns a 3D image of the world orbited by four cartoon children. Encircling the globe is the Latin palindrome; In girum imus nocte et consumimur igni (We go in circles into the night, we are consumed by fire). The phrase, which is the title of Guy Debord’s final film, is originally attributed to the behaviour of moths around fire. In A Season in Hell 3D the children are in constant movement, never landing, never leaving. Purgatory is overwritten by the ecstasy of the spectacle.

David Blandy
HERCULES: ROUGH CUT 2012
Hercules: Rough Cut references the Greek myth, mutated and
distorted by countless tellers over the centuries. His history
of the city is related in a multitude of voices taken from across
the ages. Overlaid fragmented images of London culture spin
together with accounts from the Romans. Extracts from the
writings of Thomas More, William Blake, 1950s beat poets and
contemporary urban slang honouring the “mouse pushers” and
“shift time shitters” of today’s office culture.

David Chatting; Paulina Yurman; Jo-Anne Bichard; David Kirk
Family Rituals 2.0 Ritual Machine 'Anticipation'
The team team have designed and built a bespoke technology for a London based busy couple to create moments of reflection for them; allowing us to talk about their work/life balance and their attitudes to working away from home. We framed this around the everyday rituals of the home, which are missed in this separation.

Steina Vasulka With Joan La Barbara
Voice Windows 1990
For Vocalizations, the singer Joan La Barbara created sounds
whilst images of the US South west desert landscapes,
were inter-cut and combined by her voice pattern. Steina
added speed changes, directional variations, and additional
electronic voice processing to the final collage.
This integration of sound and image, in which the singing
voice produces energetic permutations in a grid of lines, is
reminiscent of the musical staff of traditional music notation.
The rifts, chants, and scat singing of La Barbara’s voice
become a visual dance in this electronic scape.

Luke Pendrell
Rictus
Rictus inhabits a broken time populated with dislocated
fragments of the digital Sargasso. Stuttering jpegs, feedback
loops, glitches and fractures that thwart our navigation
through a world choked with it’s own detritus. 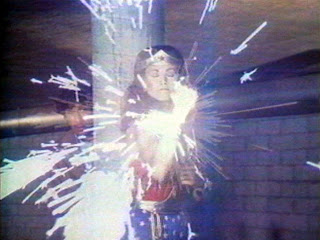 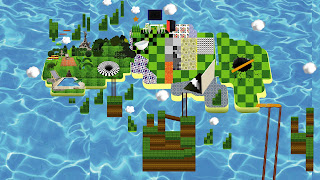 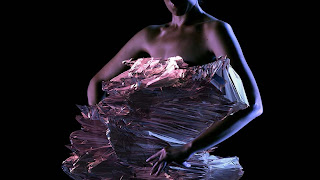 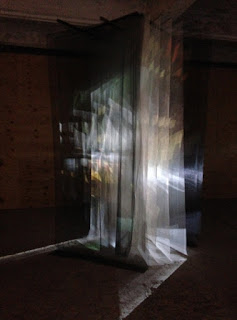 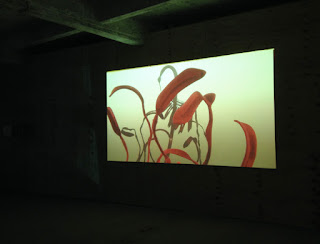 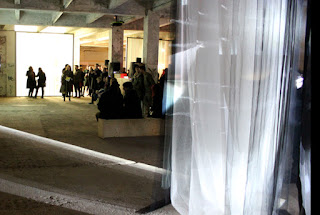 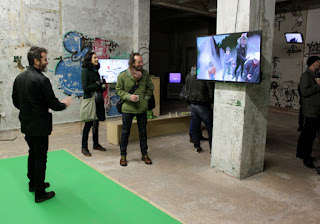 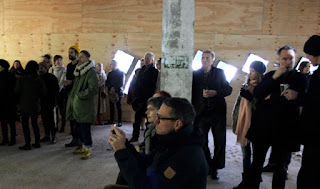 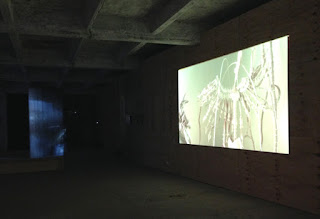 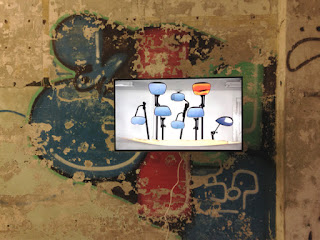